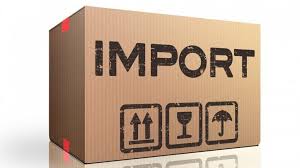 Those exotic fruits like blueberries, dragon fruit and kiwi that are lined up on the grocery shelves make you giddy and make you want to put them in your cart? It’s all right! Healthy life and clean eating are the reasons we do it.

Is it true, though, that you’re gaining anything from these exotic treats? Yes, you are, but not to the extent that you think you are. As much as eating exotic fruits isn’t harmful, it’s still important to eat local products as well. Local fruits and vegetables provide our bodies with more vitamins, minerals, and antioxidants than imported ones. Thus, people are more interested in the availability of imported fruits online in Malaysia.

Our immune system is in accordance with many factors: climate and nutritional requirements for fighting environmental viruses and germs, as well as racial and cultural requirements. When we consistently consume exotic food, our bodies may not detect the antioxidants and vitamins we ingest, but we will still reap some of their benefits.

They were more than 1.5 times more expensive at home than in the 10 most populous countries. Eight of the 10 countries had the highest or second highest domestic pricing for imported fruits in all eight categories. Malaysia intends to accelerate the growth of its tropical fruit exports to become a top tropical fruit producer by increasing the value of those exports.

There is a significant deal of opportunity for exporting Malaysian fruits such as durian, jackfruit, papaya, watermelon, banana, mangosteen and rambutan to countries such as China Taiwan Korea Singapore, Australia Middle East, and Europe.

The department had concentrated on increasing production of durian, jackfruit, papaya, and watermelon to suit export needs. Also, the entire supply chain needs to work together to expedite the development of the country’s fresh produce market, according to the report. Both farmers and private agricultural firms profit from working together with agriculture department key partners during the production stage.

Increasing productivity or generating volume would help secure the market and enhance the income of entrepreneurs and the national economy.

Within the fruit and vegetable supply chain, the COVID-19 pandemic has a wide range of ramifications. However, additional costs and impediments must be dealt with in order to ensure that the supply at the points of sale remains stable. Among the reasons for these extra expenditures are the inefficiency of orchards and packinghouses, as well as increased logistical costs due to trucks returning empty to their base, as well as additional safety procedures and delays. In addition, there are market pressures and product losses to contend with. Growers and merchants are being put under more strain as a result of these greater expenditures, which are not being offset by higher sales returns. 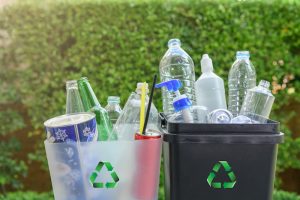 Previous post How To Start Recycling and Reduce Waste 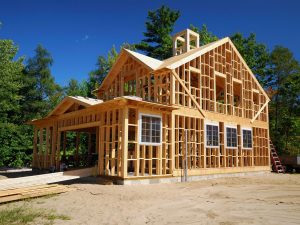