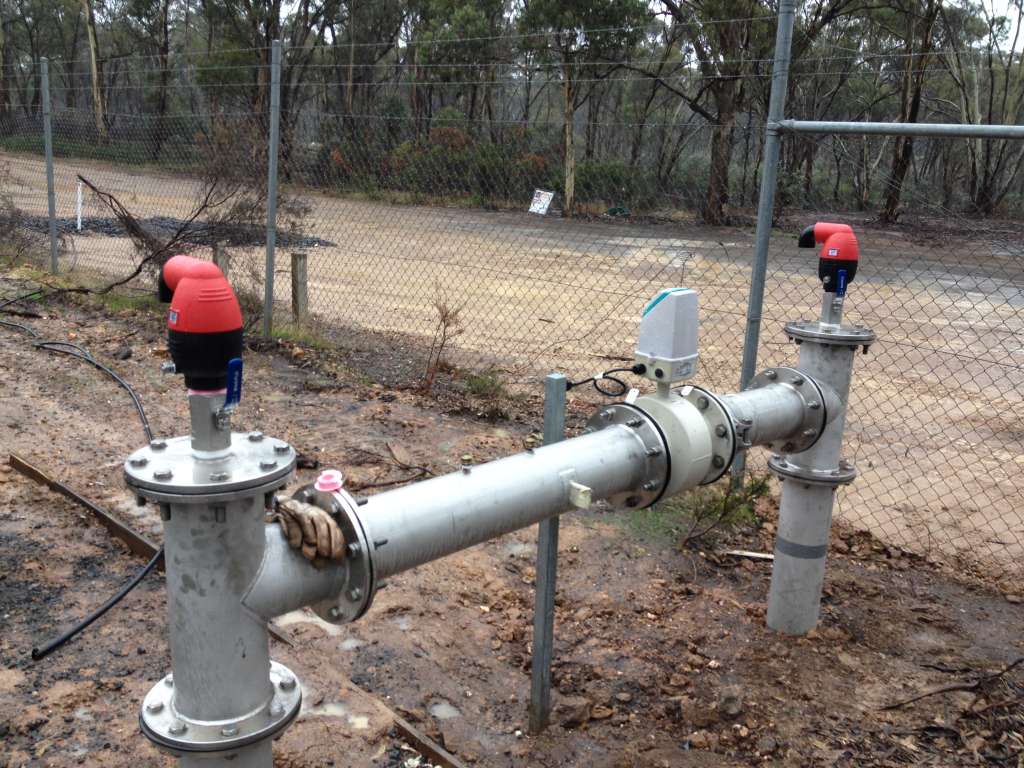 Here are some horrendous and unwanted issues that many people can face if they avoid using the air vent valve:

If you are wondering the reason as to why these following unwanted issues could possibly happen? Well, the answer is short, it is due to the presence of air in the piping system. Piping systems which are congested by air, have many abilities in producing high amounts of pressure which can simply be caused  by the mentioned problem above. Hence, as a wise constructor, plumber or even a person, do always prioritize the use of air vent valve, as it can save you fortune by preventing this problem from arising.

How Does The Air Vent Valve Work?

The air vent valve is always placed on the highest point of any type of piping system as it is considered that’s the most place where the air gets trapped along with water like liquid and fluid. Hence, the importance of placing these air vent valve, indeed has a reason, allow me to explain. 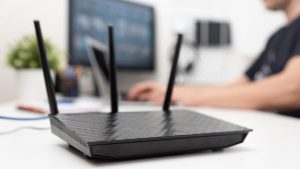 Next post Broadband Connections: What Are They and How Do They Work?