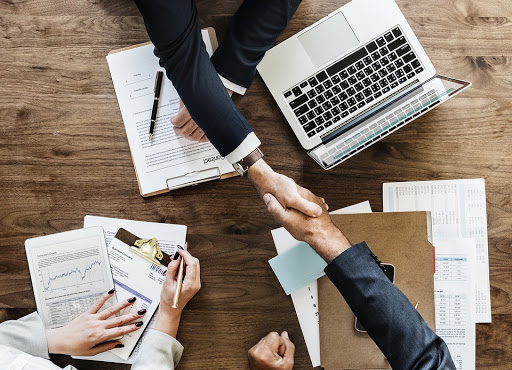 Many entrepreneurs regard big cities as a good place to start their venture in. According to the majority’s viewpoint, the larger the population, the greater the reward. The competition consequently rises, as it does for other counterparts who wish to take advantage of all commercial prospects accessible in urbanised areas. Starting a business in a city is fantastic, but there are some strategies that the owner must know and be prepared with in order to keep the business operating in the long run. If you’re planning to start a business in a densely populated area, here are some pointers that merits your attention.

Make Full Use Of Your Brand’s Competitive Advantage

To differentiate yourself from your competition in such a competitive marketplace, it is critical that you identify the features of your brands that are relatively impressive and enhance this very aspect. We can never prevent others from utilizing the same opportunity, but there are certain features of our own brand that they will never be able to duplicate. To make this highly distinctive aspect of yourself stand out to the mass, devote enough time and resources to improving it until it symbolises your entire business. Take, for example, the world-famous fast food company McDonald’s, who has many competitors selling hamburgers alongside, such as Burger King and In-And-Out Burger, but what sets them apart is their instantly recognisable logo, colour scheme, and the clown figure. They would not have been as successful today if they had ignored all of these minor specifications and focused just on selling their burgers. You could be offering a fantastic burger that is even better than your competitors’, but if you don’t make it stand out, no one will notice. As a result, figure out what you do best as a brand and improve it until it becomes well-known.

In comparison to the past, society’s thinking, particularly among those living in urbanised areas, has largely changed. Simply put, they concentrate on what they get rather than how much they have to pay to get. They simply do not mind paying a few extra dimes for something that is of higher quality. For example, while Burger Lab burgers are more expensive than those sold at roadside burger stands, the ingredients and flavour of the former’s burgers are vastly superior to those of the latter, prompting people to disregard the price.

Let’s say you’re a construction business owner, never cut corners to save money because it could jeopardise your company’s reputation if you’re caught, hence gaining a poor public relation as an outcome. For a more quality-driven cement solution, consider chemical for ready mix concrete malaysia.

While there are plenty of options for entrepreneurs like you to make do in big cities, keep in mind that other business owners are doing the same thing. If you don’t stand out, you won’t get the accolades you deserve. 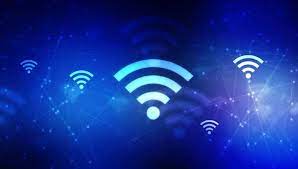 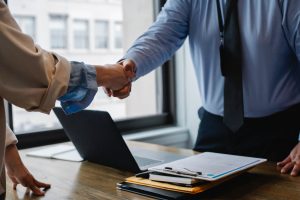