1. Don’t Try To Orgasm At The Same Time.

First and foremost, do not try to orgasm at the same time. Reduce the pressure of achieving climax at the same time. If it doesn’t happen, you’ll feel like your sexual encounter has failed if you dwell on it too much. Remember that having a satisfying sexual experience has little to do with having multiple orgasms at the same time. Instead, concentrate on being present and appreciating this time of intimacy with your companion. Then, consider achieving a simultaneous orgasm as a bonus rather than the ultimate goal of sex.

2. Figure Out What Makes Your Partner Happy.

Second thing on this list is to figure out what makes your significant other happy. It’s as much about your partner’s experience as it is about yours when you have a simultaneous orgasm. Take the time to learn what your spouse likes and what turns them on. Then, do something about it. After you know what they want, give it to them. Make their fantasy become real.

3. Make Sure You And Your Partner Are On The Same Page.

You’ll notice that when you pay attention to your partner’s demands, you’ll automatically begin to synchronize with them. Take turns exciting and delighting each other, but if you find yourself on the verge of orgasm and your spouse isn’t yet there, take it easy. It’s actually easier to do this than it is to speed up an orgasm. Meanwhile, pay attention to your partner’s respiration, which can indicate their sexual arousal. Moreover, being in sync may bring you both closer to orgasming at the same time.

4. Make Use of Lubrication.

5. Pay Attention to the Clitoris.

The clitoris is the only organ in a woman’s body that exists for the exclusive purpose of pleasure. Knowing this, it makes sense to concentrate on it in order to encourage simultaneous orgasms. In fact, studies discovered that a woman’s G-spot is the clitoris, not the vaginal area.

In a Nutshell: The Takeaway Idea for the Tips Stated Above

Last but not least, let’s recap on the idea above. Although achieving an orgasm jointly might be a highly rewarding experience, it is not required for a satisfying sexual experience. Think of it as a lovely bonus rather than the summit of achievement. Simultaneous orgasms are more likely to become one of the many sexual encounters you and your spouse enjoy the more you practice it. 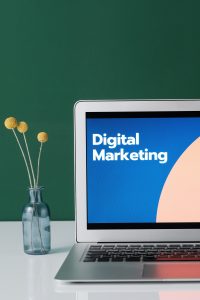 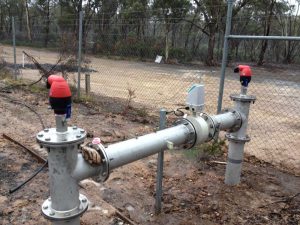 Next post What is Air Vent Valve, And How Does It Even Work?