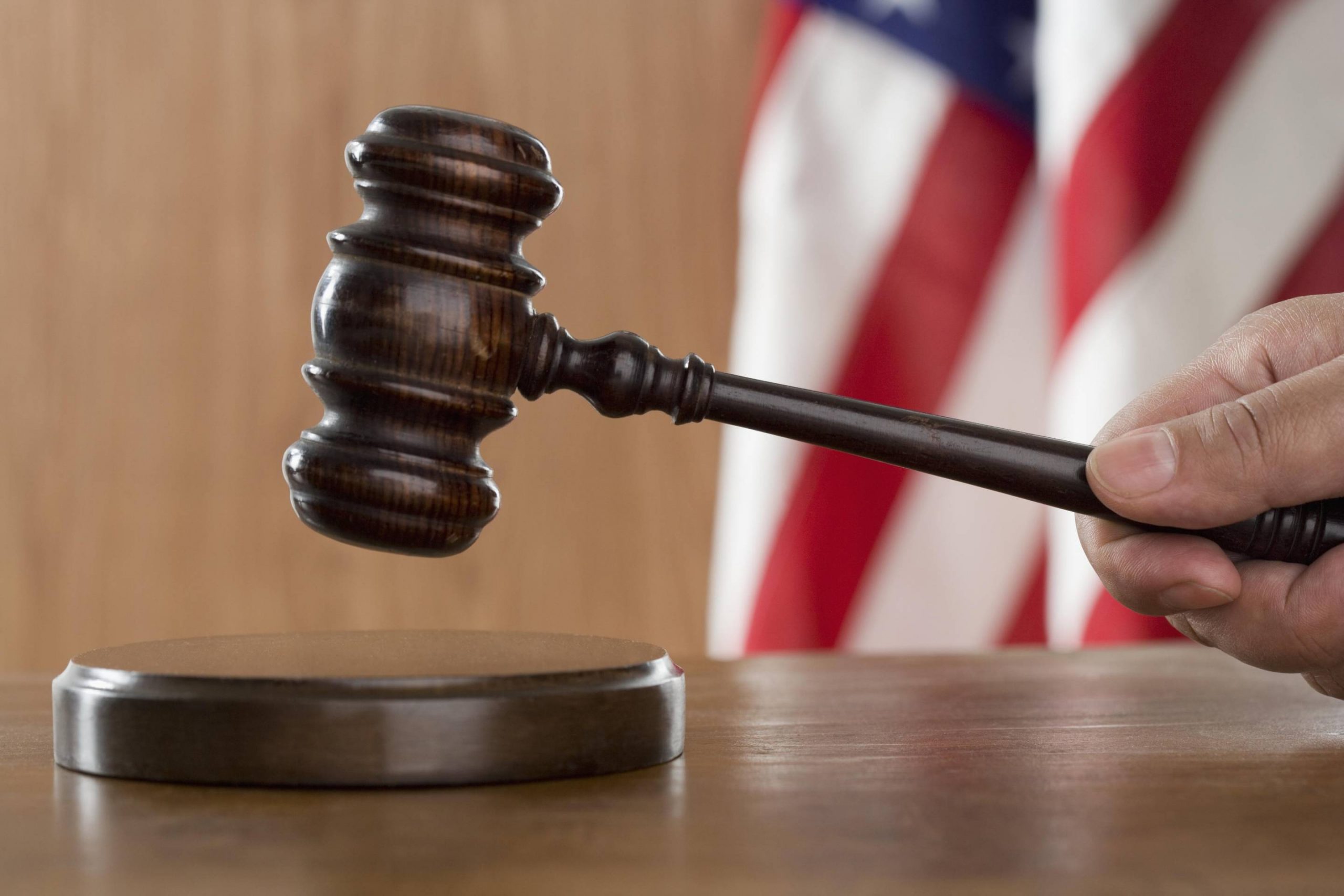 One of the benefits of instituting an arbitration proceeding under the Act is that it provides parties with the right to representation by any person of his choice and there are no conditions imposed on the appointment of an arbitrator or arbitrators. Therefore, parties may appoint foreign arbitrators to arbitrate a dispute and select a foreign lawyer to represent them in an arbitration. In tandem with this policy the Legal Profession Act 1976[3] was also amended to remove the restriction on legal practice by foreign lawyers who may act as arbitrator or represent any party in arbitral proceedings conducted under the Act.  These amendments to the Legal Profession Act have allowed the London barristers chambers 39 Essex Street to open offices in Kuala Lumpur.

What is an arbitration agreement?

Can an arbitral award be challenged in court?

Awards given under the Malaysian Arbitration Act are final and binding and may not be set aside by the Courts unless they come within specific exceptions set out in section 37 of the Act.  An application can be made to the High Court to set aside an award if the party making the application is able to prove vitiating factors, such as, the invalidity of the arbitration agreement, the absence of proper notice or the award deals with a matter beyond the terms of the submission to arbitration. The Court can also set aside the award if it finds that the subject matter in dispute is not capable of settlement under existing laws or the award is in conflict with public policy. 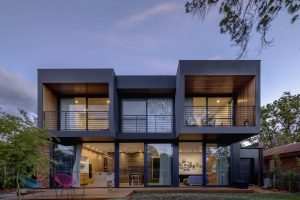 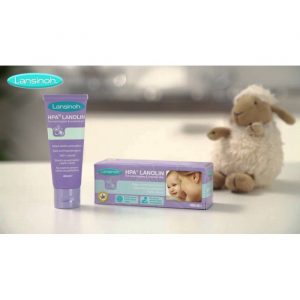 What You Should Know About Vibrators Before Buying At SecretCherry

How Can Web Design Help You Sell More?